mus-ing /myoozing/ 1. noun, a period of reflection or thought
2. adjective, characterized by reflection or deep thought.
posts by Maria Schwartz

Deciding To Divorce: The Four Questions You Need to Ask Yourself 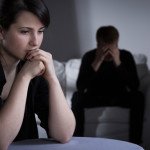 The decision to get a divorce is among the most difficult in life. Alongside death, it is recognized as one of the most stressful life events people face. Deciding to get divorced morphs into even more decisions, and after a while, the overwhelming stress of it can leave you unwilling or unable to make that Read More 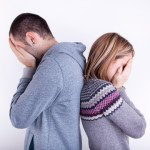 Let’s face it, most people want an amicable divorce, but only few actually get one.  One might say that it’s the nature of the beast, or as I am often heard to say, merely an extension of what went on during the marriage.  In other words, if there wasn’t trust in the marriage, you shouldn’t Read More 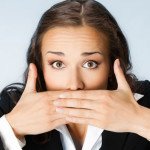 Forgiveness. Forgiveness? Forgiveness! Now that’s a hard pill to swallow if you’re in divorce court. I recently had the pleasure of speaking with a very intelligent, thoughtful, empathic, compassionate and practical judge who says it as it is- whether or not her views are the norm or “outside the box” as she prefers to describe Read More

When divorce hits home it’s like someone pressed the panic button and all hell has broken loose.  Might I suggest an alternative? Hit snooze.  Trust me, you’ll be glad you took those extra ten minutes. Rare is the client that walks into my office cool, calm and collected.  Even rarer is the client who tells me that Read More

How to succeed at your divorce resolution

Happy New Year!  By the end of next week I will probably have received at least half a dozen phone calls from prospective new clients eager to see me.  It happens every year.  In the past I thought it was simply a matter of timing.  Unhappy couples wanted to get through the holidays and hence, Read More

Help…I haven’t worked in ten years! Should I get a job?

For the woman who is dependent upon her husband for support, her biggest fear is that she will be cut off financially and be unable to support herself, the household or their children.  This is a very valid fear.  Many women who have, by mutual choice or at their husband’s request, given up their careers to Read More With Thanksgiving just a few weeks away, it’s starting already…sadly, the holiday games begin. The emails, letters, phone calls, meetings, and threatened court action have all begun.  What’s all the fuss? Where will Johnny or Suzie be this year for Thanksgiving? The truth is that most want to be with both their parents, and all their family.  Read More “Back in the day” when kids were going through their parents divorce, their options for expressing opinions was relegated to telling their friends, writing in their diaries, or maybe, if they had one, telling their therapist.  Today, kids have so many options and believe me, they’re talking! They’re talking about YOU and their talking about how YOU are acting in this Read More 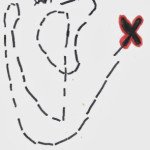 The Path to divorce is never direct, but the end of the road always leads to becoming an “Ex.”  And that is, after all, the goal.  This got me thinking about that expression where “X” marks the “spot,” that coveted place where the treasure is hidden or the destination is reached.  We never really focus on the road or Read More

Funny how those carefully plotted divorce tactics can backfire.  The other day I was reading a comment posted by a woman going through a divorce who was devastated that among other things, her husband was telling her prospective employers that his soon to be ex-wife, though a co-founder and fundamental contributor to their successful business, had been only Read More 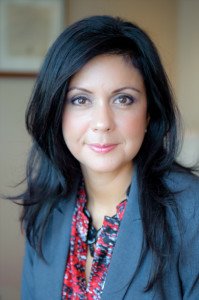